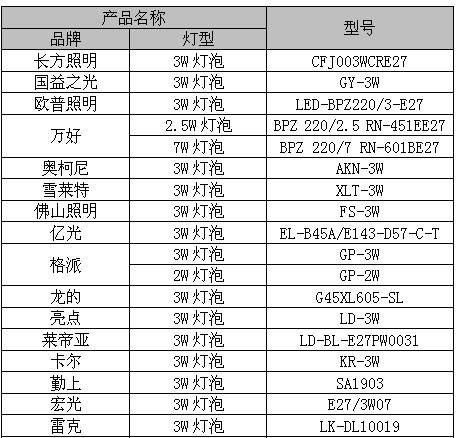 Dr. Zhang Xiaofei, CEO of Gaogong LED, said that the CLEAR testing program will cooperate with high-tech LED magazines and websites to combine the third-party testing data to investigate the quality, safety and false publicity of LED lighting sources and lamps, and also hope to get the industry. Focus on product quality, reputable brand lighting manufacturers, distributors and consumers for more support.

"The quality of domestic LED light sources and lamps is uneven, which makes the public unable to correctly understand LEDs. The inferior products of some enterprises have tarnished the image of LED light sources in the eyes of consumers." Dr. Zhang Xiaofei said that this project is not for profit. I hope that through the CLEAR program, many LED lighting companies will exaggerate the "hidden rules" of light source and lamp performance parameters in product promotion and specifications.