[ High-tech LED reporter report ] When it comes to sapphire substrates, the price crisis has become one of the topics that have to be said. In 2011, the 2-inch sapphire substrate was a roller coaster ride, dropping from the highest peak of $38 per piece to $8 per piece. Faced with this market downturn, Chengdu Dongjun Laser was rejected on September 21, 2011, and the application for listing of Yunnan Lanjing Technology Co., Ltd. was accepted by the China Securities Regulatory Commission in early 2011. It was originally planned for 2011. It was listed at the end of the year, but it is still unknown whether it will be able to land in the capital market until now.

Since its establishment in 2002, the southwestern edge of Pianan has been deeply cultivated in the field of sapphire substrates for ten years. The current market share in China is second to none, and the degree of customer recognition makes it difficult for new entrants to look back. Wu Longzhen, the helm of Yunnan Blue Crystal, has been studying sapphire substrate technology for more than ten years, and he has a strong sense of realism in the LED industry. Under his leadership, Yunnan Blue Crystal is low-key and not publicity, pragmatic but not conservative, but not aggressive. Even in the face of the market downturn selling "cabbage prices", Yunnan Blue Crystal can quickly adjust its pace and move forward steadily.

Investment is hot, overcapacity is looming

High- tech LED: According to the monitoring data of the High-tech LED Industry Research Institute, the planned investment amount of the sapphire substrate project in 2011 has reached 37.2 billion yuan, a year-on-year increase of 64%. In 2010, the investment in the epitaxial chip project was booming. In 2011, the production capacity was released one after another. Overcapacity has become a fact of rigidity. Can the hot investment of the sapphire substrate project not learn the lesson?

Wu Longzhen: At this stage, the domestic sapphire substrate investment is mainly caused by the following aspects: First, the price of sapphire substrates is too high in 2010, and huge profits have attracted the entry of capitals; secondly, everyone only The number of MOCVD machines in place to calculate the demand, but in the end it depends on how many MOCVD machines are actually running. Third, now everyone generally has a mentality that is considered to be the one that succeeds. Because everyone agrees that there will be people out of the market in the future, and they agree that so much planning capacity can't be sold, but everyone feels that they should not be among the companies that are out.

But in fact, the new entrants need to pay attention to is that the sapphire substrate does not mean that there is a product when the money is put in. It is not that the equipment is bought in, and when a team is hired outside, everything is solved. The most critical factor is that after the product is made, the extension manufacturers are willing to use it, which means that the quality of your product can meet their requirements. If your product is not closed, even if your price is cheaper, it may not be used by extension manufacturers.

Of course, the extension manufacturers will still try new products, which is a pressure for us.

High-tech LED: What do customers value for sapphire substrate manufacturers?

Wu Longzhen: As an extension manufacturer, it depends on whether your product can withstand long-term tests, so the price is not cheaper and the more competitive. At least, the customer's recognition of Blue Crystal is relatively deep, and it is already used to it. Other new ones are cheaper, but the customer is not used to you, and there is still a process.

From experience, an extension manufacturer can accept a new substrate supplier, at least half a year. In the past six months, it has only been acceptable to individual customers. It is difficult to accept the entire market for no more than one year. Now, especially for some large-scale extension manufacturers, it takes a long time to certify sapphire substrates. They will repeatedly, dozens to hundreds or even thousands of samples, in addition to assessing the quality of the crystal, more importantly, to assess the stability of the product, this certification time is even longer.

High- tech LED: According to the monitoring data of the High-tech LED Industry Research Institute, the 2-inch sapphire substrate fell from the highest price of $38/piece in 2010 to $8/piece in November 2011, a drop of nearly 80%. Is it difficult to sell sapphire substrates this year?

Wu Longzhen: This is affirmative, and the ups and downs of the market are also a test of the affordability of a company. For example, in 2010, we didn't have to worry about the sales of the products, because everyone called to take the initiative to buy, and the price can still sell for 30 dollars. But now the situation is the opposite, the same thing can only be sold for 8 dollars. If this is in 2010, we will not dare to imagine ourselves. We think that $30 has become history, and it is difficult to return to that price level.

It was indeed a huge profit, and it sold for $30. I sold my own guilty conscience. In fact, we have only sold this price for up to two months, because this price is already very unexpected, I did not imagine that I could sell so much money. This is not only the Blue Crystal family sells so expensive, the peers are so sold, if I sell low prices, is it not a disorderly market? But profiteering is not a good thing, because it means that the disaster is coming soon. 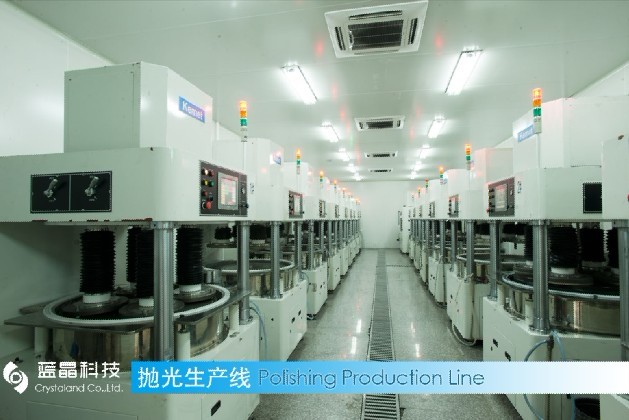 Circuit Breaker is an electrical device used in an electrical panel that monitors and controls the amount of amperes (amps) being sent through the electrical wiring. Circuit breakers come in a variety of sizes. For instance, 10, 15 and 20 amp breakers are used for most power and lighting needs in the typical home. Some appliances and specialty items (washers, dryers, freezers, whirlpools, etc.) will require a larger circuit breaker to handle the electrical load required to run that appliance. 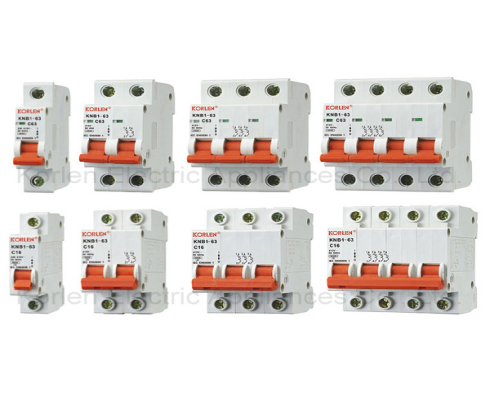 If you have any questions,please contact with us directly,welcome to visit our factory.For inquly.please send mail directly to us.