Recently, LG Electronics and Siemens Electric Lighting have reached a settlement on the LED patent case. According to a Reuters report, the two companies have also reached other agreements, including authorizing the use of each other â€™s LED patents, as well as abandoning all litigation related to lighting product technology. These lawsuits began last year, and the regions include South Korea, the United States, Japan, China and Germany.

LED technology is the hope of the electronics industry, and it has also achieved a breakthrough in the field of general lighting after its success in consumer electronics and industrial fields. This development opportunity of the lighting industry has attracted a number of new companies from Asia. Previously, the lighting industry has been dominated by Western companies such as Philip, General Electric or Osram.

In order to obtain financial support and achieve transformation, Osram will be listed next year. However, due to the turbulence of the stock market and the weakness of the lighting market, Siemens Group, the parent company of Osram, has cancelled its plan for traditional public offerings. Siemens Group now plans to distribute additional OSRAM shares to its shareholders as a dividend. 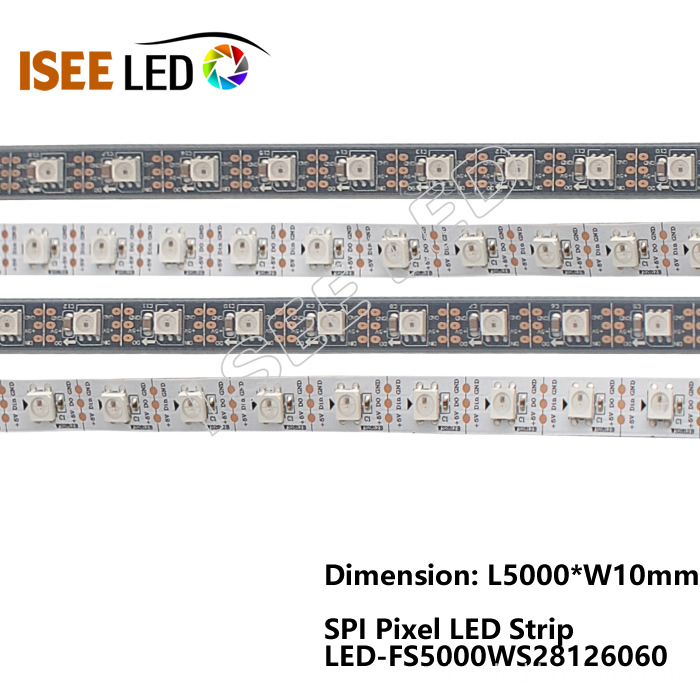