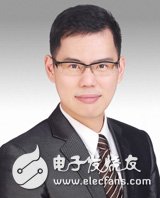 Electric vehicle manufacturer Tesla released the second phase plan (Master Plan, Part Deux) in July 2016. In addition to a number of new concepts for vehicle design and use, the plan also mentions the integration of energy production and storage. It breaks through the traditional style of car manufacturers that focus on producing vehicles and not involving energy network deployment.

In light of other industry trends, it is expected that two products, such as "home storage equipment plus electric vehicles" or "home solar power generation equipment plus storage equipment", will gradually emerge. However, the business model of tandem power generation, storage and electric vehicle integration is not easy to see the same competitors in the short term except Tesla. Tesla's second phase of the program outlines a clear picture of the company's complete strategy - becoming an energy company.

Among the four major development strategies, at first glance, only the first strategy is directly related to the transformation into an energy industry. However, looking at the second, third and fourth strategies, on the surface, although it is a strategy for manufacturing and providing vehicle sharing services, the basic purpose is still to convert the demand for fossil energy in the transportation market into electricity by promoting electric vehicles. The demand further expands the market for demand for electricity from Tesla (Figure 1). 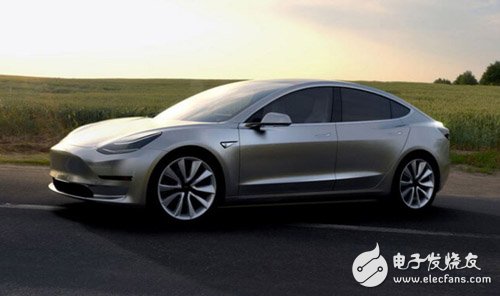 Figure 1 The Tesla Model 3, which is dominated by the mass market, is the main vehicle for Tesla to further promote electric vehicles. Data source: Tesla

However, whether it is the automotive gasoline supply industry or the electric power industry, there is a very high barrier to entry. Behind the automobile gasoline supply industry is a huge oil industry structure that is difficult to shake. On the other hand, the traditional power industry needs not only to build large power plants, but also to build huge power grids. Tesla, which uses the Silicon Valley technology venture capital to obtain growth funds from the market and needs to produce innovative results at any time, is actually difficult to follow the above-mentioned model and enter the energy industry in a traditional competitive way.

As an energy business, Tesla must continue to expand the market's demand for energy. The rise of electric vehicles will drive households to continue to increase their electricity consumption. It also means that consumers' energy expenditures will be transferred from the payers to the petrol operators. Under this trend, Tesla chose electricity rather than oil as the core of its energy business, and initially produced electric vehicles, in the hope of directly docking Tesla's own electricity in the future.

How to share the energy market with power companies that already have large power generation facilities and complete power grids, Tesla chose to join the "distributed energy system" competition, which provides consumers with the option of "self-property power generation, self-storage power storage". As a result, Tesla does not need to build large-scale power generation facilities and complete power grids that require long-term cost recovery, and can directly cut into households. To provide a "home-to-house, self-storage" solution, Tesla needs to have two solutions: solar power equipment and power storage equipment.

In the solar power generation sector, on June 21, 2016, Tesla announced that it would acquire the full share of the US energy industry Solarcity at a purchase price of between US$26.5 and US$28.5 per share. Solarcity is a US-based solar energy industry whose main business comes from providing solar-powered solutions to residential customers (Figure 2). According to Greentech Media, Solarcity's market share of residential solar solutions in the US is about 30% in 2015 ( image 3). Through this acquisition, Tesla has acquired the ability to provide "home-to-home power generation" solutions. 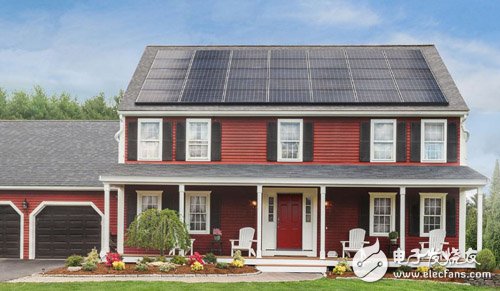 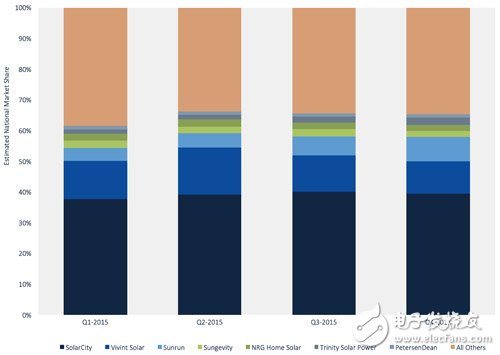 Figure 3 Source of data on market share of US residential solar installers in 2015: GTM Research 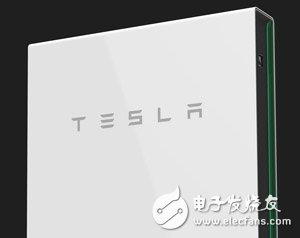 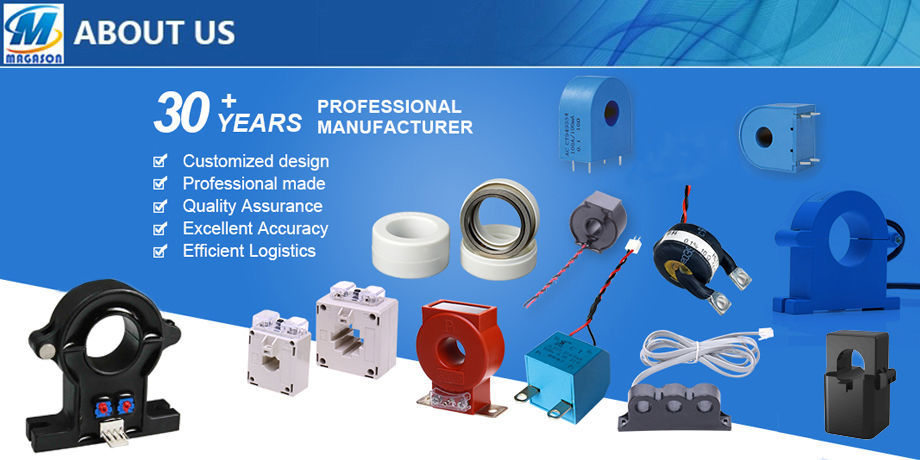 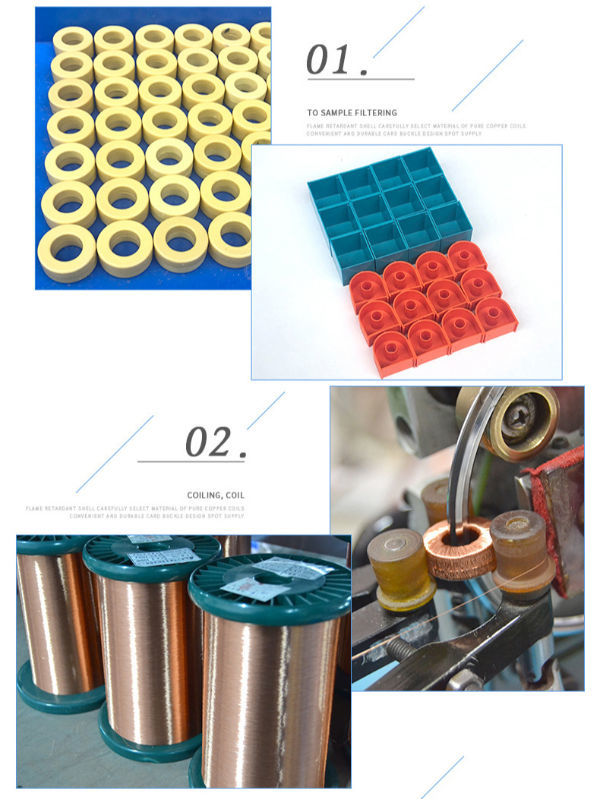 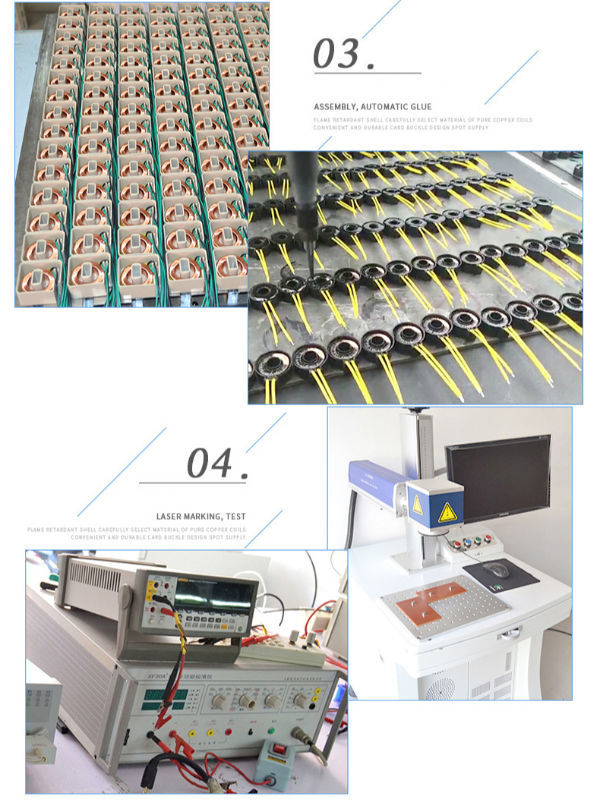 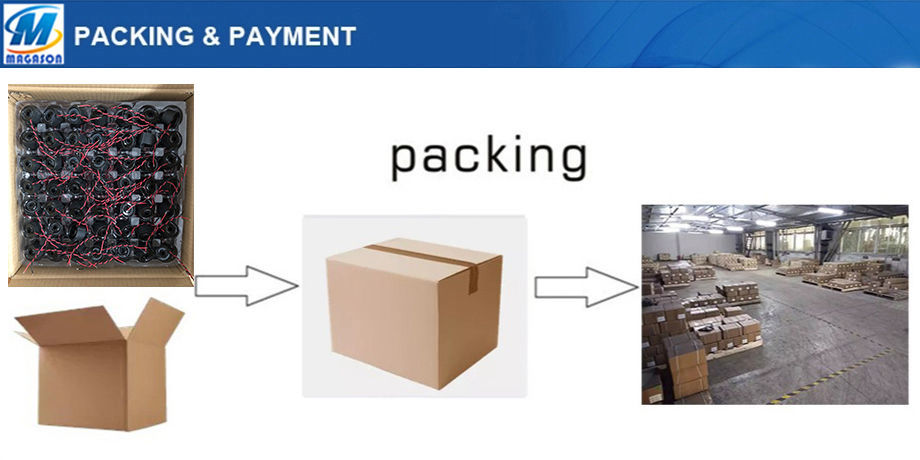 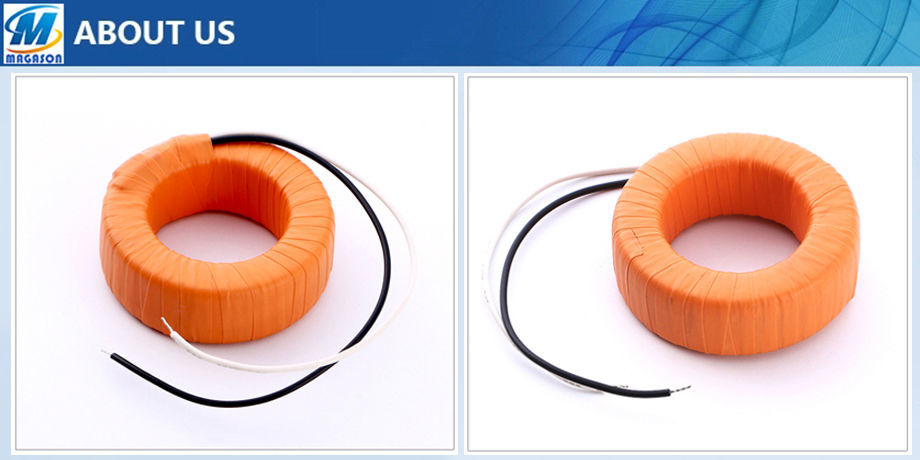 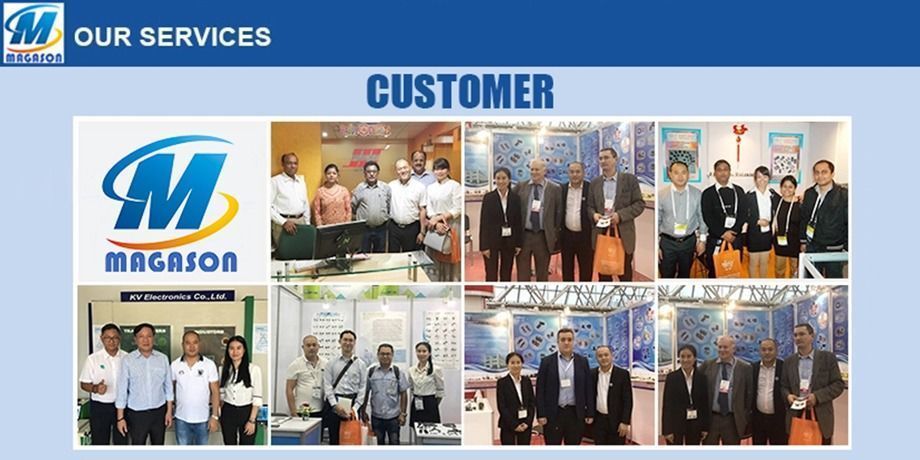 All of our material meet the RoHs, UL , SGS, CE certification 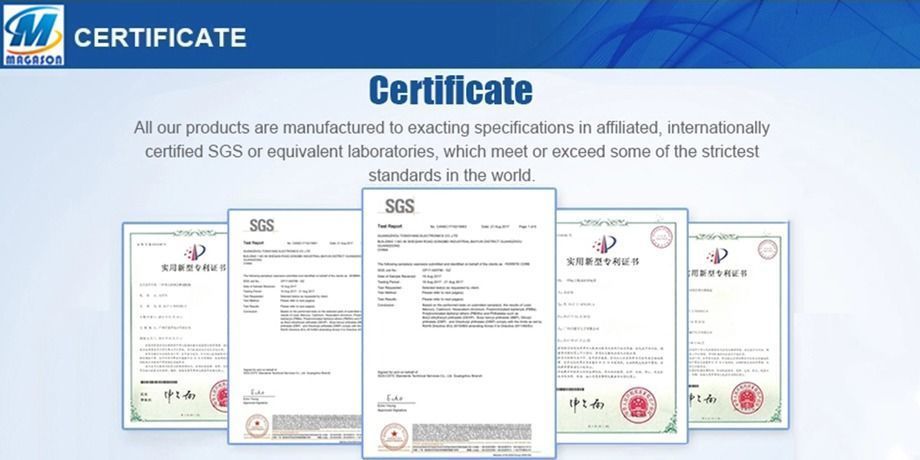 We will work hard to fit your MOQ .Small purchase quantity is ok.

About 7 days when we check the payment.

5-Do you produce the core and bobbin by yourself .

6-Where is your factory?