According to the latest exposure of a patent, the long-awaited Samsung Galaxy X product line may be on the road. It has been reported that the company will launch the new Galaxy X in the third quarter of 2017. Rumors about this concept model can be traced back to many years ago. After a long preparation, Samsung seems to have honed its technology more sophisticated, and mass production equipment is expected to debut later this year. 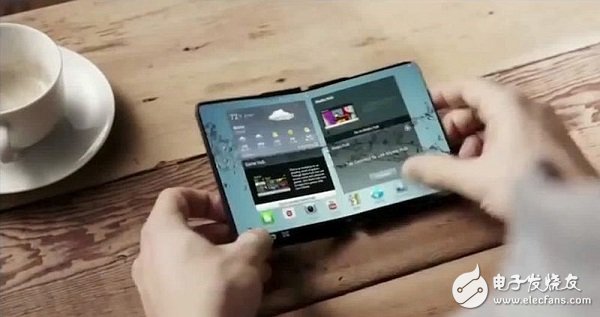 Patently Mobile exposed a group of patent applications filed by Samsung recently (it seems to have three), and we have seen the next development direction of this Korean electronics giant.

One of the patents depicts a collapsible smartphone with special hinges between the two screens. The other two patents are related to the upcoming Galaxy S smartphone (not likely to be the Galaxy S8 to be released soon). 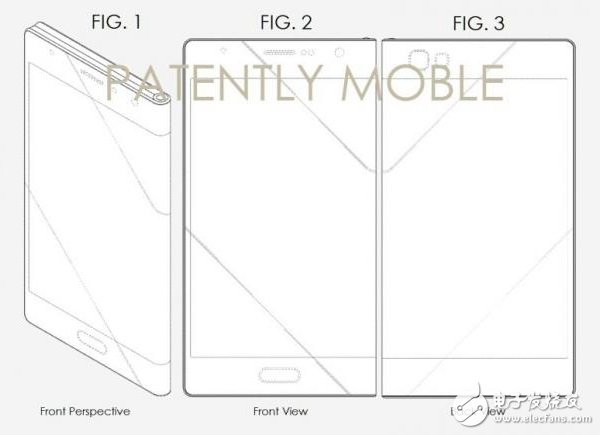 Interestingly, this foldable and Galaxy S smartphone seems to be equipped with a physical Home button. Of course, the final product may not be retained. After all, it is rumored that Samsung has planned to eliminate it on the Galaxy S8 model.

We are not the first to hear that Samsung is launching a collapsible smartphone in 2017, so the product released in the second half of this year may be more interesting. But everyone should not have too high expectations, because from concept to market, it will take at least 1-2 years.