Compared with traditional television, Internet TV has gradually increased in popularity in recent years. In fact, the reason is also very simple. Internet TV not only has an advantage in terms of price, but also is highly favored by users in terms of built-in video resources and games. However, Internet TV does not have a physical store, and the online sales model is completely adopted, which also lowers the cost of TV sales, thereby benefiting consumers and allowing users to purchase TVs with high quality and low price. However, for Internet TV, in fact, consumers are not only concerned about the product itself, its after-sales service is also very important. In another few days, the forthcoming 315 International Consumer Rights Day will be met. The usersâ€™ requirements for product quality and after-sales service will also gradually increase. This requires the manufacturers of Internet TV to be able to proceed with their intentions and make the products even better. it is good. 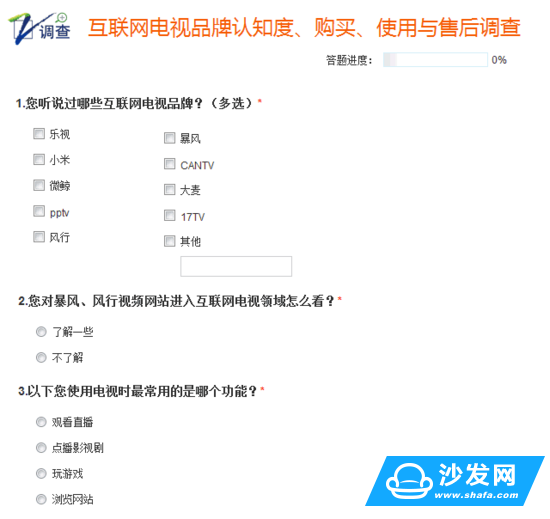