"Gigabit LTE" is the next step in wireless Internet, and now Intel is ready to take action. Intel announced a new modem, the "XMM 7560," which supports download speeds of up to 1 Gbps and upload speeds of up to 225 Mbps. This modem is suitable for smartphones, tablets, laptops and other mobile devices. When connecting to a network that supports advanced LTE features such as carrier aggregation, Intel's new modem should be faster than traditional LTE modems.

Asha Keddy, vice president of Intel Mobile and Communications Group, said that with the XMM 7560, we can get gigabit speed in the real world. But being able to get gigabit speeds and get gigabit speeds on a regular basis are two completely different things. And almost no one sees a 1 Gbps download example in everyday use.

For comparison, Qualcomm told us that the average speed of its first Gigabit LTE modem has increased from 112 Mbps to 307 Mbps, which is higher than the typical LTE speed, but far less than Gigabit. There are two other important limitations here. First, the network has not yet widely supported support for Gigabit LTE modems, so the phone hardware will be slightly ahead of carrier support for a while.

In addition, Intel modems are not widely used at present - Qualcomm modems appear in almost every mainstream mobile phone. So while Gigabit LTE is evolving, the first experience for users is unlikely to be achieved with Intel's modem. 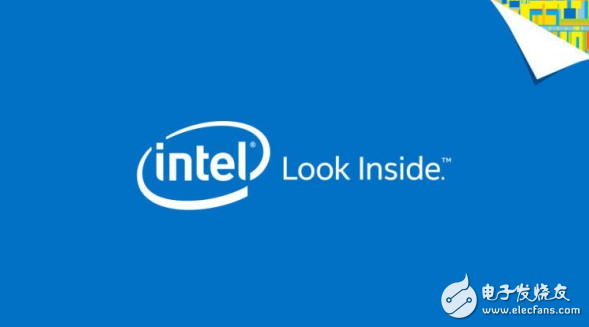