At present, the ever-increasing swimming-specific sports tracker has indeed caused some splashes in the market. But few trackers are comparable to the motion tracking system that BMW and the American Swimming Association launched. As an official partner of the US Olympic Committee, the motion tracking system developed by BMW is extremely sophisticated, capable of analyzing the movements of athletes' butterfly legs and providing quantitative data to coaches. 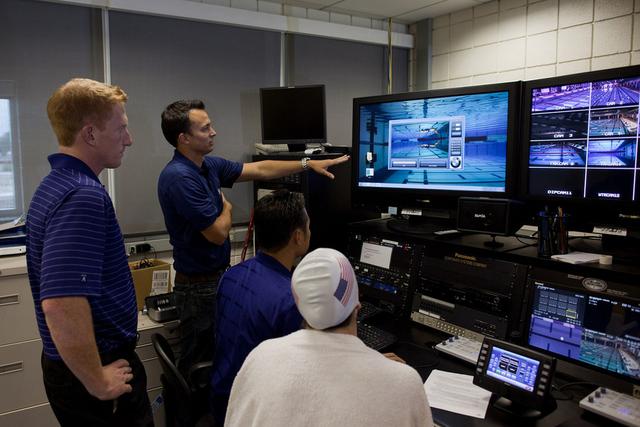 Peter Fetter, head of BMW's project design group, told an interview with Foreign Media Digital Trends: â€œCurrently, swimmers still rely on the observation of coaches to help them correct their line-up, stroke and leg kicks. Our trackers can be in motion. Tracking and measuring the movement of the athlete's joints and limbs during the process and transmitting this data to the instructor in real time will help the athlete to improve the technical movements and maximize the exercise state.â€

â€œThe ultimate goal is of course to create a self-learning system that is capable of self-analysis and continuous development with unprecedented insights.â€

This system attaches miniature LED lamps to the wrists, shoulders, buttocks, knees, shins, and toes of athletes. BMW also used LED lights in its cars (perhaps to locate its high-tech Grades, LED patches used by the system are 3D printed). 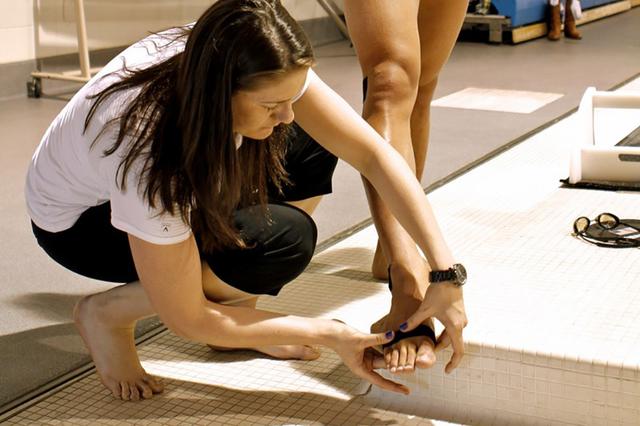 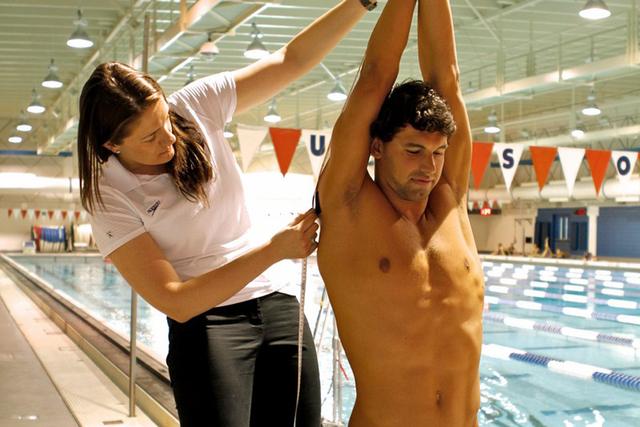 Rely on the LED lights to illuminate the underwater environment, the underwater camera can shoot athletes in training, and analyzed by computer vision algorithms. This algorithm is also used in BMW cars to identify road objects, estimate parking distance, and it is also BMW active. The basic core of the cruise system.

The core of this â€œdynamic tracking systemâ€ provided by BMW for the US swimming team is actually two sets of algorithms. They can detect and adaptively track each movement of the athlete during the movement. Among them, the core algorithm of computer vision has been used by BMW in its own production vehicles for important functions such as pedestrian recognition, parking distance estimation, lane departure system and active cruise control. The combination of computer vision and software algorithms is at the heart of BMW's automated driving system.

This is a successful case of cross-border technology. BMW called it the "tail light" system - now "headlights" have been replaced by "light tattooed" laser headlights instead of LED lights.

According to Fatt, the biggest challenge in research and development is that the tracker cannot hinder athletes' normal performance in training. This is one of the reasons they will refer to taillights. Like the disappearing taillights on a car, their goal is to develop lightweight and weak trackers that try to make athletes less aware of their existence.

After all, a few milliseconds slow for you and me do not come out at all, but for the Olympic athletes, every millisecond is crucial. Fatte said, â€œIt is very important to ensure that the difference between the training and the official competition is minimized. It is for this reason that even if we understand that sports tights or more obvious potential solutions will be much easier to develop, we are determined to Developed a system such as "tail lights." 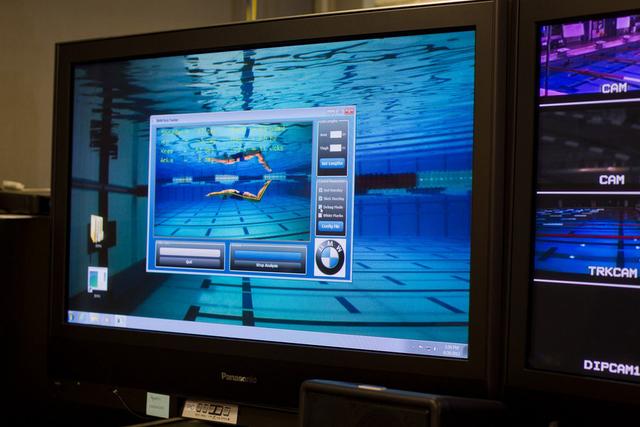 The realization of this technology means that coaches do not have to worry about the routine observation parameters (such as time) in training. It is only necessary to compare the data with specific performance points. Even a very slight change in the records will produce a very large amount in the competition. Impact. As Fart said, "We can use specific methods to sculpt and adjust technology so that it applies to every swimmer."

So, if the American swimming team in this Olympic Games is faster, perhaps you should expect more from BMW's automatic driving.

This article from the Tencent News client from the media, does not represent the views and positions of Tencent News