Recently, a PonoPlayer player featuring "high-definition sound quality" has been highly sought after on the Kickstarter crowdfunding platform. In a very short period of time, it has won 15,000 supporters and $5 million in venture capital, which will be officially launched in October this year. In fact, due to the popularity of smartphones, ordinary users have almost given up the "MP3 player" product, even Apple's iPod has suffered huge sales impact. So why is this PonoPlayer so warmly welcomed? What? It's very simple, because of the sound quality. 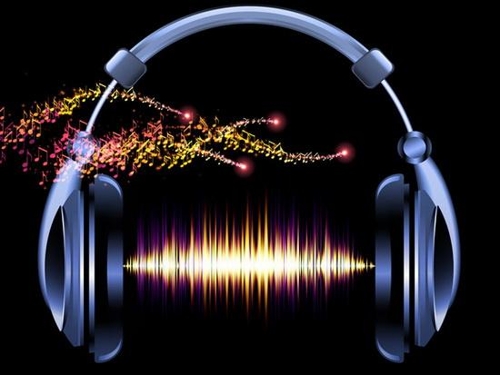 PonoPlayer can download and play FLAC lossless format from its music store, without the need for PC conversion. In addition, the company also focuses on the so-called "gold standard" of 24-bit and 192KHz sampling rate in marketing to highlight the lossless and high-definition playback of the product. Not only that, PonoPlayer's profit model is not just about selling hardware, but also a music download service. The company claims that to make the perfect sound quality of PonoPlayer, the source of audio files is also very important. This means that users are already in iTunes. The music purchased on the platform requires a "sound quality upgrade". The cost of each album is between $15 and $25 (about RMB 93 to 155). Obviously, if you have a huge music library, the upgrade cost will be very high. At the same time, the volume of high-resolution audio files is huge, you also need to prepare a large-capacity hard disk. 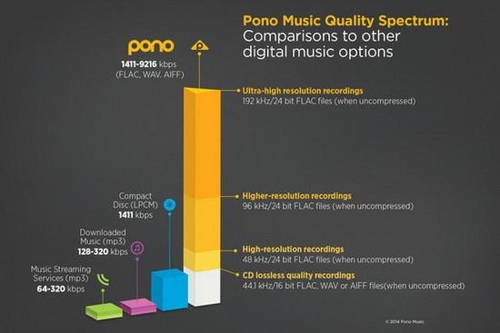 In terms of sampling rate, the CD is generally 44.1KHz, and the high-definition audio is 96 KHz or 192KHz and higher. When the sound is converted from a waveform to a digital file, the sample needs to be collected first and then stored in a digital format, so the sampling rate can be said to be The sound quality is fundamental, so in theory, the higher the sampling rate, the better. Secondly, the depth (number of bits) of digital audio, the higher the number of bits, the wider the dynamic range. The current mainstream audio frequency is 16 bits ( CD) and 24 (use by sound engineers and other professionals). Finally, it is the coding rate. This part is easy to understand, that is, the degree of compression, such as 192Kbps MP3 files are obviously better than 128Kbps, and the file size is larger.

It seems that the sampling rate above 96KHz and the 24-bit 1400Kbps FLAC music file must be better than the CD sound quality? Theoretically, but one problem that cannot be ignored is: the human ear's receiving ability. Basically, the human ear The sound perception range is around 20KHz, so even if the sample rate is increased, it is necessary to double the number of samples at .96 KHz or 192 kHz. The audio is not effectively perceived by the human ear. The results of a previous test study indicate In the test of 554 listeners and more than 60 music samples, only those who can produce CD sound quality and high-definition sound quality are only 49.82%. 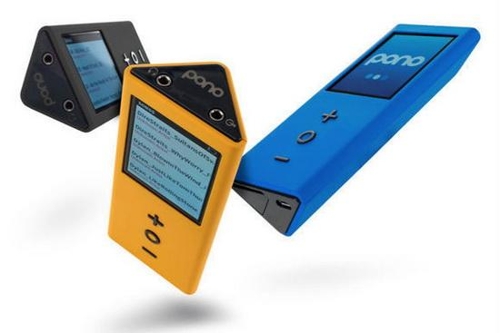 So, is PonoPlayer, which costs about 2,400 yuan and requires additional music upgrade service cost? For most users, CD sound quality is good enough, so-called high-definition audio can not effectively improve the sense of hearing, but instead A high-quality earphone or speaker can make you feel the improvement of sound quality.

Of course, this does not completely deny the value of PonoPlayer, perhaps for some music enthusiasts who are pursuing perfection, a PonoPlayer, HD audio files plus a million-level headphones, this combination is not just a formal Perfect, but also psychological. But for the average user, the player with low price and the need for audio upgrade service, this comprehensive cost is obviously too high.